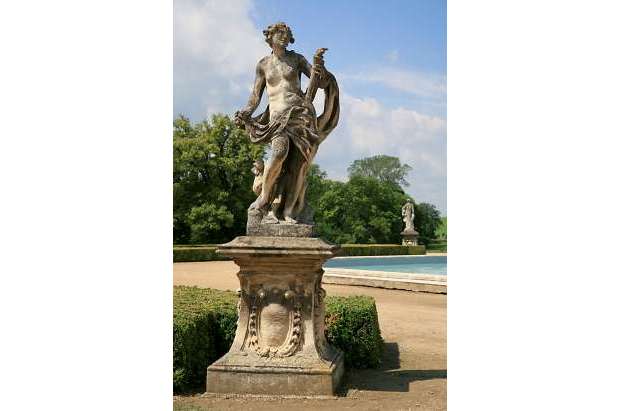 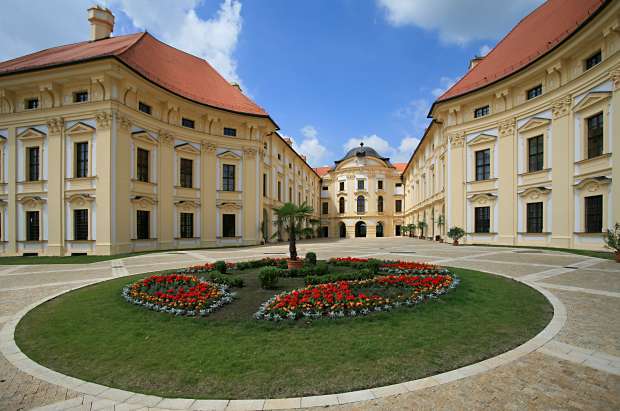 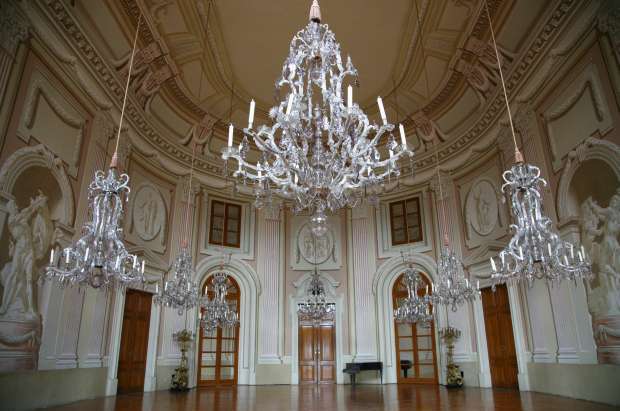 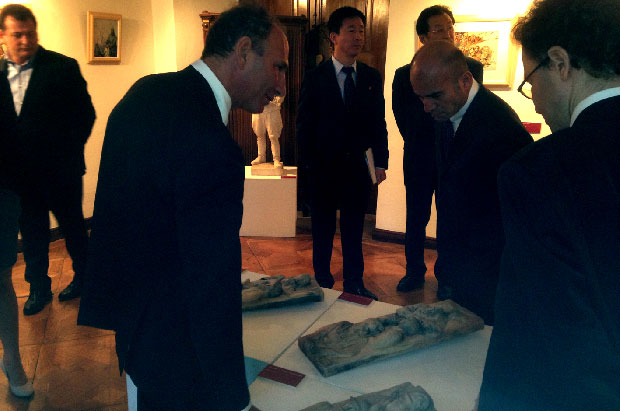 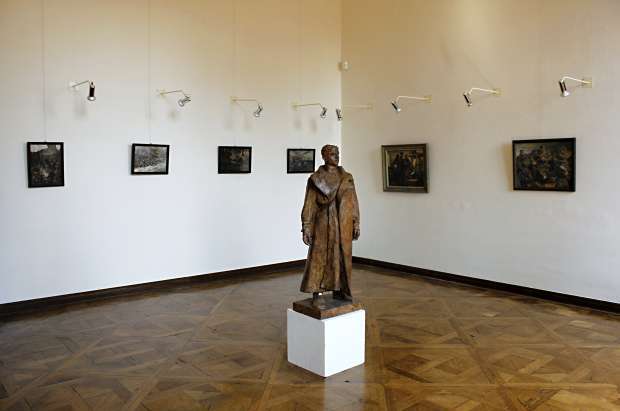 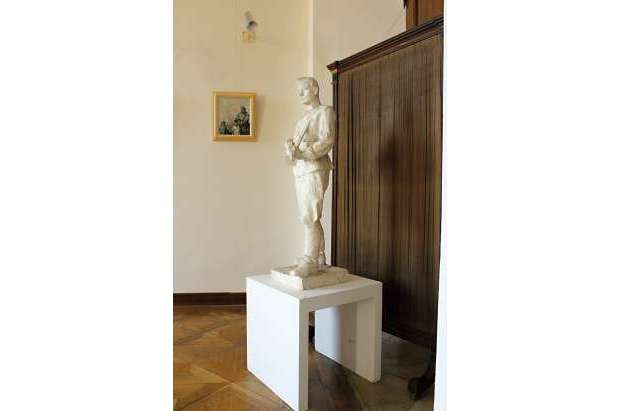 More than two hundred years ago, close to the Slavkov Castle took place one of the most important battles in the history. Over 150.000 men of various nationalities fought to decide the future of Europe. The “spirit” that lives in this place is what the Eleutheria Foundation wants to remember together with the Slavkov Castle by the exhibition composed of 40 works of art from the period of socialist Czechoslovakia with military thematics.

This unique exhibition, where many works of art from the Eleutheria Foundation’s collection are displayed to the public for the first time, will remain open from 3rd of May to 14th of June. The works displayed vary from paintings, sculptures and graphics from the ’50 up to the ’80. The vision offered is therefore, reasoned and updated, free of prejudice vision of the entire fifty years of history of art.

The military tematics has always been peculiar in all totalitarian regimes and probably even more specifically in those socialistic. The marriage between the socialism and the fight has been ever since one of the key elements in the interpretation of that period.

The fight first of all revolutionary in Russia in the 17th century, later against the enemy-invader in the World War II and then against the internal dissidents. In this way the socialist art ends up describing the war not as such but in order to celebrate its heroism and grandeur. The memory of the war becomes a moral imperative the artists are bound to take effort in spreading. The representation of military scenes is thus ever collocated on a different level, not a description of a tragedy and suffering as in Oskar Kokoschka’s production during the first years of World War, but more a symbolic depiction where the soldiers themselves become symbol of the new socialistic man who contributes to the creation of the new society.

The inauguration had been attended among many other guests by the Ambassador of Italy in Prague, H.E. Pasquale D’Avino, the Ambassador of the Peoples’ Democratic Republic of Korea , H.E. Ri Kwang IL and by the President of the Eleutheria Foundation, Francesco Augusto Razetto.

You can find us on: